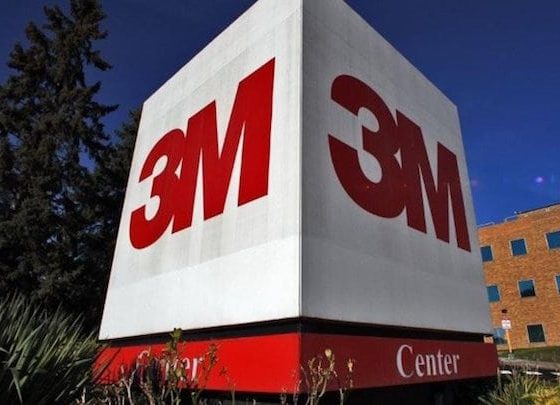 3M’s Stationery and Office unit – part of its Consumer business group – reported Q2 2022 revenue of $342 million. This was $10 million higher than in the same quarter last year, with 3M confirming this included (an unspecified amount of) organic growth.

The Consumer division as a whole achieved an adjusted operating margin of 18.5%. This was 220 basis points down on last year as manufacturing productivity headwinds were more than offset by spending discipline and restructuring benefits.

3M reported Q2 revenue of $8.7 billion. Organic sales grew by 1%, but this included a 4% negative impact from the impact of lockdowns in China and the decline in demand for disposable face masks.

Coinciding with its Q2 earnings, 3M made a couple of major announcements. First, it is to spin off its Healthcare business into a standalone publicly traded company. This transaction – which is not expected to be finalized until the end of 2023 – will create an $8.6 billion healthcare technology specialist. 3M will initially keep an ownership stake of around 20%, which it intends to sell off over time.

It also announced it had put its Aearo Technologies subsidiary into Chapter 11 as it faces mounting legal claims related to its combat arms earplugs. Aearo is facing around 235,000 separate claims, and 3M says putting it into Chapter 11 will enable “a more efficient and equitable” solution. $1.2 billion has been set aside to resolve the claims and the associated legal costs.