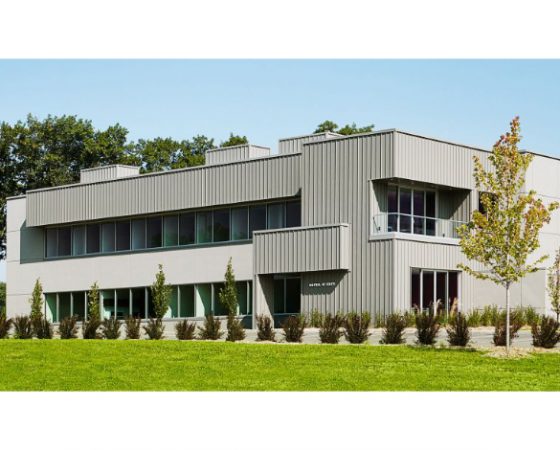 Steelcase has agreed to acquire a Minnesota-based designer and manufacturer of precision-tailored wood furniture for the workplace.

The global contract furniture giant is set to buy HALCON in a deal worth up to $135 million. Stewartville-based HALCON was founded in 1977 by Peter Conway and specialiszes in custom wood and executive-level tables, credenzas and desks. In the trailing 12 months to the end of April 2022, it posted revenue of around $70 million and has a backlog of customer orders of approximately $56 million.

The acquisition – which is expected to close during Steelcase’s June-August quarter – involves acquiring HACON’s equity for $127.5 million, with a potential further consideration of up to $9.5 million payable over three years dependent on the achievement of certain performance targets and the continued employment of Conway. Steelcase intends to fund the deal using cash on hand and availability under its credit facility.